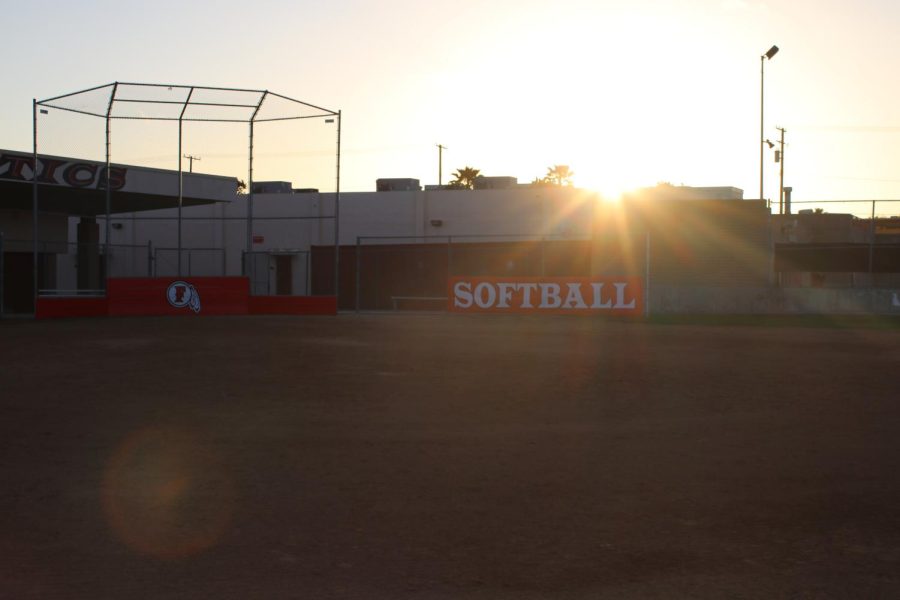 When Tribe Tribune news editor Alyson Jeong saw the proposal for next year’s bell schedule, she was a bit alarmed.

“Why are they doing this to us?” Alyson asked. “This is so confusing.”

She was concerned because the proposal includes six rotating schedules along with an early release schedule. However, after taking a closer look, Alyson and the rest of the Tribe Tribune staff could see the schedule will have its advantages.
Why not keep the schedule we have now?
The school is creating a new schedule because the state legislature passed a law requiring all schools start no earlier than 8:30 a.m. That means school will need to end at 3:30 p.m.

We understand the confusion, but the school needed to follow the new mandate. We at the Tribe Tribune believe that the teachers on the bell schedule committee have done the best they can to adjust to the new state law.
Let’s celebrate student support time and a longer lunch
A new element in the schedule is a rotating student support period that will allow students to focus on the work they need to complete or seek help from teachers. Here are some ways that you might be invited to use your new student support time: (1) ask teachers for help on homework (2) make up tests or quizzes (3) create study groups (4) listen to music, doodle or just relax to relieve stress.

The Fullerton teaching staff will likely vote in March on whether to adopt the new plan. If they don’t pick the proposed schedule, students will still get out at 3:30 p.m. but instead of having a support period, we will have longer classes, about 58 minutes each instead of 53 minutes.

The schedule does indeed seem complicated and will definitely take time to get used to, but if we have to be at school late, we might as well embrace shorter class periods and a 35-minute lunch instead of our current 30 minutes. Some of us meet with clubs during lunch and the extra five minutes could really help us get things done and have a bite to eat.
Why not block scheduling?
During our interview with Principal Rubio, we did ask why the school doesn’t instead adopt a block schedule. During our research, we saw that several schools use block schedules that have students attend three or four classes each day instead of six or seven.

Rubio told us that the district officials won’t consider block scheduling because some teachers split their schedules. For example, a teacher might teach Spanish 1 at Sunny Hills for periods 1, 2, and 3, then teach Spanish 2 at Fullerton periods 5 and 6. A rotating block schedule will not work.
What about sports?
Unfortunately, athletes might struggle with the new schedule. Many athletes leave 5th period early to travel on game days. With the new schedule, those athletes are likely going to miss even more class for games.

We were surprised that the Freeway League doesn’t have a plan to push games later. But since ALL California schools will be starting later, we’re hopeful that the sports officials will figure things out.

Athletic director Joseph Olivas says school officials will consider adding more lights to accommodate for later practices and games. “It’s not easy at this school to just throw up some lights because we’re a historical campus,” Olivas said. “When you do things people wanna have a say in what you’re doing.”

The students we spoke with said they have to get used to the idea. “It’ll be nice if school started later, it’s just I know it’ll cause a lot of other things to be later and that would not be so great,” junior Elizabeth Williams said. “It would be darker during practices. Not every school has the same lights and set up so I think it would put some schools at a disadvantage.”
Start sleeping more, hopefully
Ultimately Principal Rubio hopes students will make good choices when school starts at 8:30 a.m. instead of 7:45 a.m. “We have so many activities and it just means that we’re gonna be here later, and I don’t know if you guys are going to be disciplined enough to go to sleep at the same time knowing that you can wake up later. We’re hoping that’s the case. You know, if you go to sleep at 10 o’clock now hopefully you’ll still be doing that but wake up at 7:30 instead of 6:30. That’s the hope, right? That you guys can do that as teenagers and get more sleep and come to school more refreshed.”