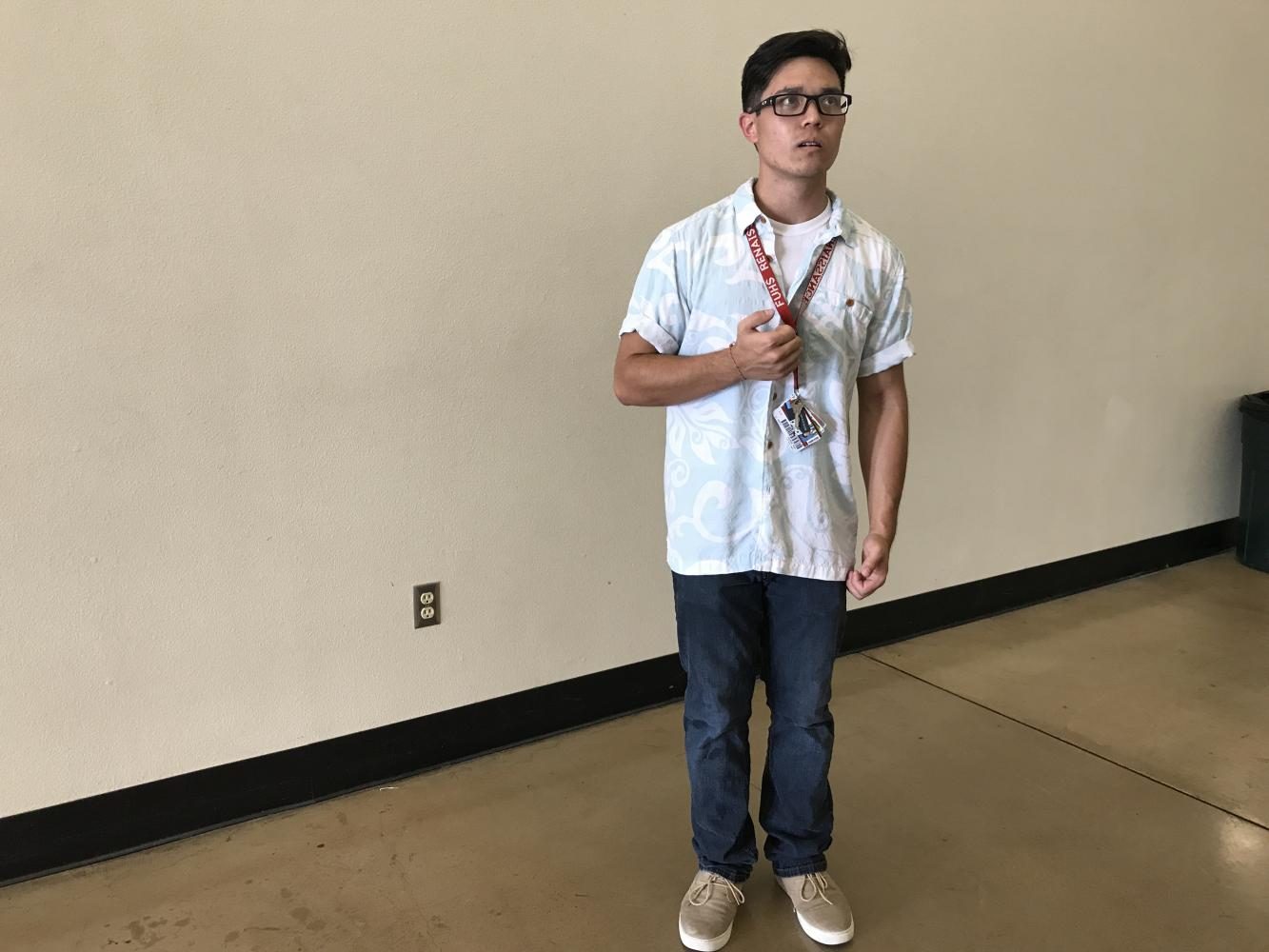 Hoping to continue decades of success at the National Speech and Debate Association tournament in June 2018, the FUHS speech and debate team has already begun preparing through their annual summer camp and preseason practices.

The team spends over 112 hours writing, memorizing, and practicing speeches and debates in the summer.

Senior Colby Martin was in the national Top 60 in Prose-Poetry and attended camp all four years.

“Truthfully, I attend because I know that from my past years of experiences on the team, I’ve seen how far camp can take you. You see how far [students] progress as an individual and as a speaker,” he said.

“If I was to not have come to camp, I wouldn’t have as much confidence. The people there are really determined. It takes commitment to go to camp, so when you’re there, you know you’re surrounded by people who find this important.”

Although the next NSDA Nationals is ten months away, the team lives by the motto: “We win Nationals at practice!”

“You don’t go to a championship and win that championship just by being there. You have to put effort into it,” Martin said. “We win at practice everyday, because it takes all year practicing.”

Because of their dedication and hard work, the team will likely return to the national tournament next year.