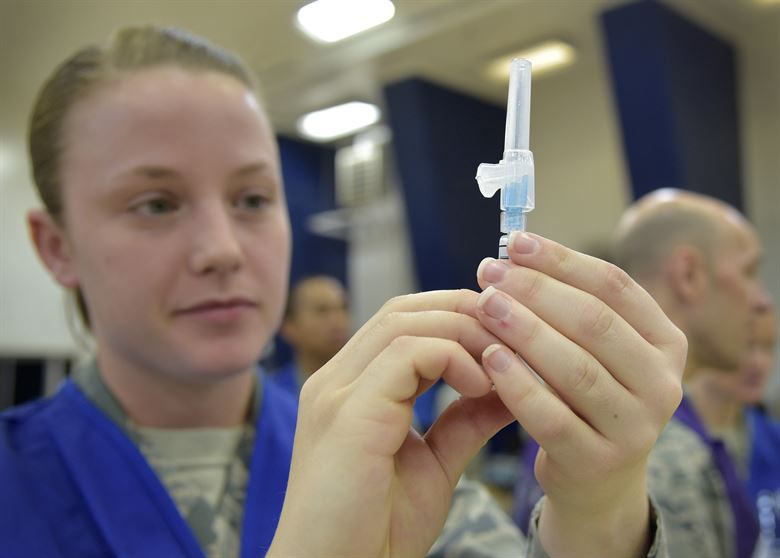 Influenza, commonly referred to as the flu, hospitalizes an average of 200,000 Americans and kills 36,000 every year. However, as the “flu season” has become a annual occurrence, flu related deaths rarely make headlines. Why now, during the 2018 flu season, is the word plastered all over the news?

There are three types of flu viruses: Type A, B and C. This year’s epidemic consists of the H3N2 virus of the Type A variety. Type A viruses quickly adapt to new vaccines, causing most epidemics.

“Seasons when H3N2 dominates are associated with more hospitalizations, more deaths and more illnesses. Those who are particularly hard hit are the very young, the elderly and people with certain chronic health conditions,” said Lena H. Sun of the Washington Post.

CNN reports that the peak of the flu season, usually occurring during January, has not even occurred yet. Reports of flu cases and hospitalizations are continually climbing.

The season is predicted to end in May, so it’s not too late to get the flu vaccine.

“It doesn’t matter when you get [the vaccine]. As soon as you get it, you should be immunized,” said Sarit Benaroya, FUHS’s Licensed Vocational Nurse (LVN). “It protects you, and also helps protect other people, so it’s important to get vaccinated.”

Common tips to avoid sickness are maintaining strict hand washing or drinking fluids. However, one of the biggest bacteria outlets are our screens.

“Sanitize everything. Phones are the dirtiest. People don’t clean their phones, but [you need to] clean your phones with alcohol,” Benaroya said.

As 2018 has had one of the worst flu seasons yet, it is overall important for our campus to stay sanitary as the season passes.