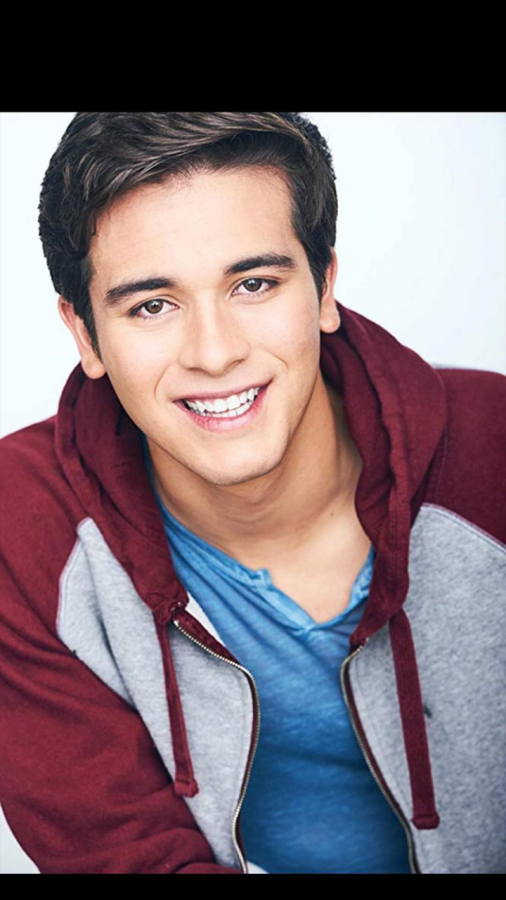 The first week of the 2018-2019 school year will be memorable for FUHS students. Our school grounds were used for the production of a new Netflix original The Politician.

The school transformed from FUHS to St. Sebastian High School, and along with it St. Sebastian students. There have been many extras on campus dressing up as students for the production.

Matt Van Smith is one of the many background actors in The Politician. He is an entrepreneur for the entertainment business and finds himself waiting for the directors to call for the actors to come to stage.

Van Smith explains why he chose to become an actor and entrepreneur in the entertainment business.

“Six months in, I realized this is what I wanted to do. I fell in love with the creative process in making movies and inspirational films. And that’s what partially motivated me to do it,” Van Smith said.

Van Smith took many time consuming classes to earn his qualifications to be an actor. One of the most important lessons he learned was that a background actor must follow the rules in order to stay in production

“You show up, be on time, be prepared, don’t talk to lead [actors], or directors. Just show up and do your job.They place you in certain positions and [you] walk backwards and forwards,” said Van Smith.

Van Smith’s motivation continues to teach him more about the entertainment industry and to hopefully become something more than a background actor.

“You just show up, motivation really has to come from within. It’s not gonna come from outside of you,” said Van Smith.

Van Smith plans to make positive films with a message while he continues his career as a writer, actor, director, and producer.

“[I am] currently doing a future film at home [with] inspirational stuff. I want to do movies and films that have a really good message to send. I also wanna do projects that have really good stories to tell at the same time. I don’t want to just pump a lot of money into a film and have it made as a [bad] film. I want to put a lot of passion, sweat, and tears into the movie.”