Acceptance and tolerance wins in “The Foreigner” 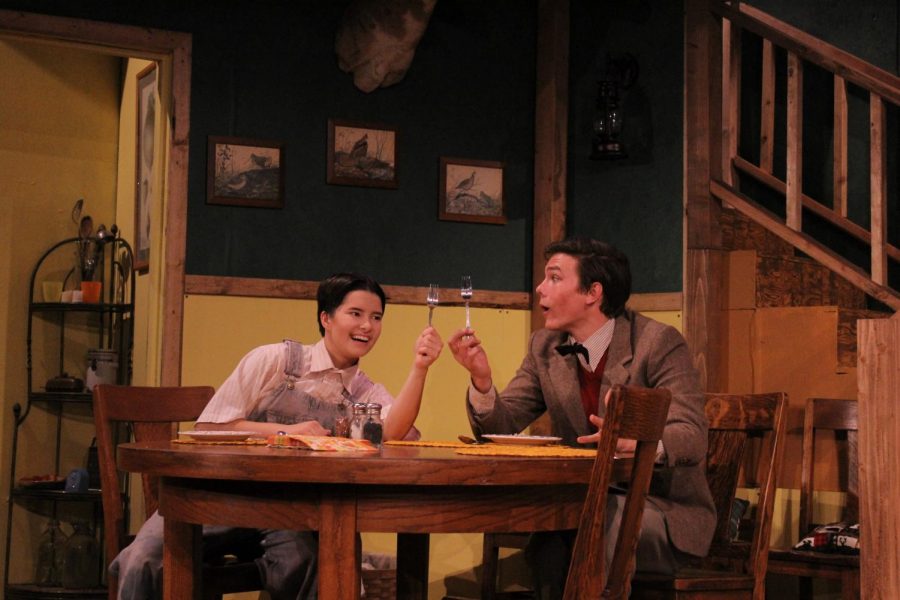 FUHS  presents The Foreigner, their second production of the school year.

“It’s about people in a small town in Georgia and they meet this foreigner who comes from a different country and they are all really shocked by his differences,” said senior Abigail Lange, who plays the spunky and fierce Catherine Simms.

“It’s about a man who suffers from really bad social anxiety and his friends try to help him with that,” Duarte said. “The production won’t just bring you laughs since it is a comedy, but it helps uncover the topics of tolerance and prejudice.”

Acceptance is a common theme throughout The Foreigner.

“Being different isn’t always bad, and don’t judge a book by its cover. It’s very cliche but it fits well,” Lange said.

“When he becomes Charlie “the foreigner,” he opens up and becomes a different person entirely. But in reality that is who he really is,” Ricklef said.