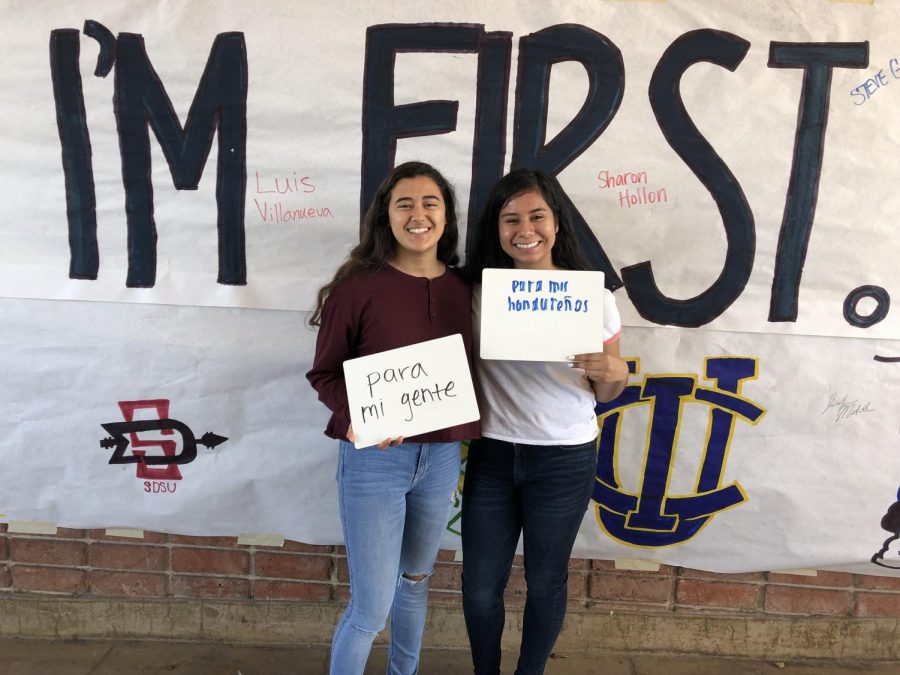 Photo 2: The First Generation Club officers stand in support of the club and list their reasons for wanting to attend college.

During this discussion, two students quickly realized that despite some national recognition of first generation students, FUHS did not do the same. They were inspired to change that.

This club provides vital information about college to First Generation students on campus, along with support and encouragement through this process.

application process and finding a safe space to share their experiences with other students in the same situation,” Mendoza said.

Co-Presidents Gomez and Perez provided this workshop as a way of celebrating First Gen students.

“Although National First Generation Day is mainly centered around those who are in college already, it didn’t hurt to branch this celebration out to high school students as well,” Gomez said. “It was important to celebrate it because it allowed first generation students at FUHS to be aware that there is a club for them.”

First Gen students and teachers signed their names on a poster in the breezeway depicting the crests of schools that First Generation FUHS teachers attended.

“It really highlighted the community within First Generation students, and it opened a door for students to be aware that they are not alone,” Gomez said.

The First Generation club will continue to offer guidance and information to students at FUHS with the hope of inspiring them to further their education.

“From the beginning, we’re at a disadvantage. We don’t believe we can attend elite schools because we lack the information and resources to take us there,” Perez said. “We don’t have our parents at home telling us to finish certain things as they themselves don’t know what it is we have to finish. So I hope there will be a shift in the way we, as first generation students, view ourselves.”