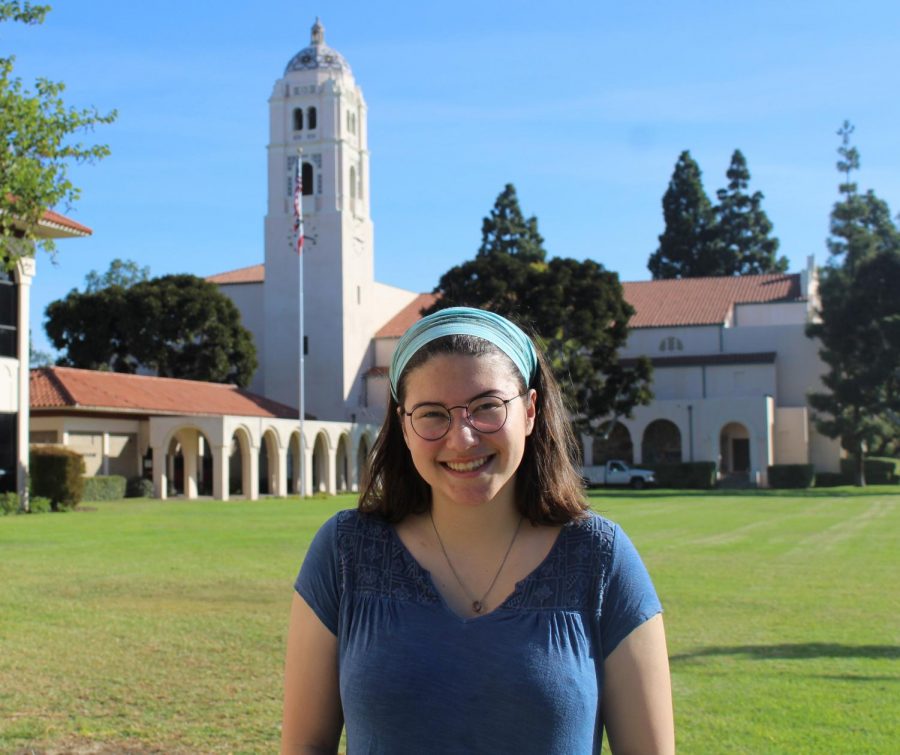 “I want to be a civil rights attorney. I’m going to college to major in history, specifically American Studies with emphasis on different minority groups and the history of oppression in the United States, so I can go into U.S. Law with a focus on civil rights and protecting civil liberties of minority groups and marginalized groups. I would love to work with big organizations that fight for civil rights like the ACLU [American Civil Liberties Union] or a Jewish organization called the Religious Action Center which is out of Washington D.C. I’ve done a program with them called l’taken where high school students go to Washington D.C. to lobby their congressional representatives on different issues that they choose, so it’s a really amazing experience. I went and I lobbied to congressional representative Ed Royce for gun violence prevention. I actually do a lot of work in gun violence prevention. I happened to go the weekend right after the Parkland shooting, so it was really powerful because a movement was rising up. It was kind of at l’taken that I realized I wanted to be a civil rights attorney. It was such a powerful experience, and I felt like my advocacy could affect people on a national scale.” – Ana Bane