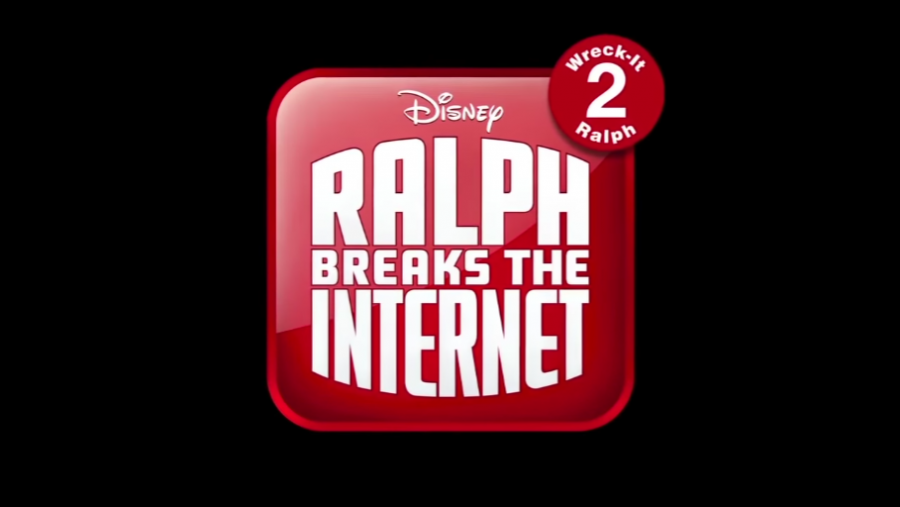 Now playing in theaters, Ralph Breaks the Internet picks up six years after the events of 2012’s critically acclaimed Wreck-It Ralph. It focuses on video-game characters Wreck-It Ralph (voiced by John C. Reily) and Vanellope Von Schweetz (voiced by Sarah Silverman) venturing into the Internet to find a replacement part to save Vanellope’s game.

The movie features Ralph and Vanellope’s heartwarming friendship, and is chock-full of jokes, cameos, and references to other film and video games. The animation and sound are realistically portrayed, with amazing attention to detail.

Ralph Breaks the Internet is a funny, emotional, and stunning follow-up to Wreck-It Ralph, and is a must-see for any Disney or video game fan.