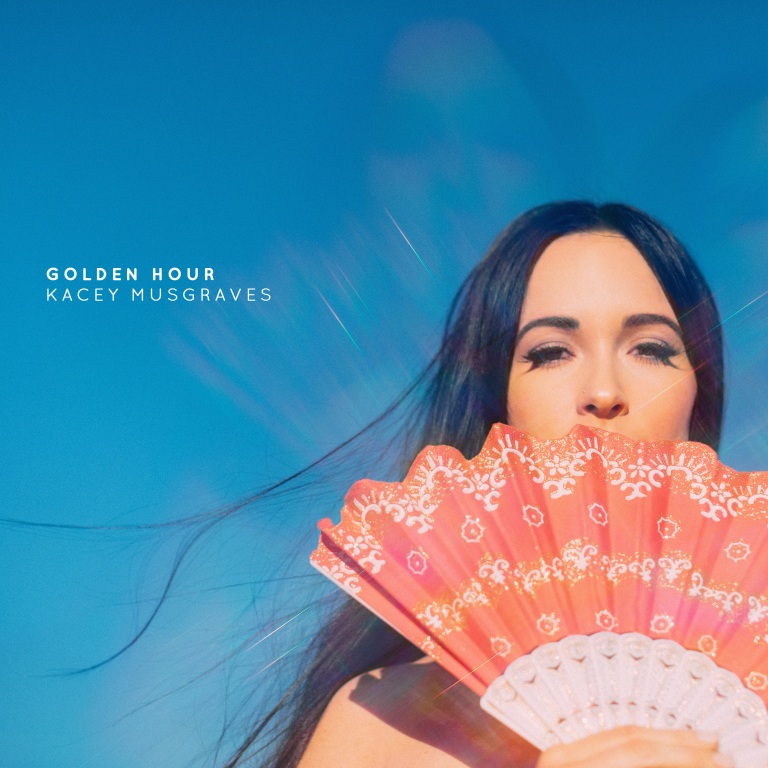 As 2018 came to an end, I received a new playlist on my Spotify account, coined “Taste Breakers.” The playlist consisted of new songs and artists out of the typical realm of my usual taste. Interested, I clicked shuffle and gave the playlist a chance. A few songs in, I stumbled upon one that completely stood out to me. I was shocked to see that it was a country song.

Now, I vocally express my distaste for country music, so one can imagine how baffled I was by my enjoyment of the song “Happy & Sad” by Kacey Musgraves. Shocked, yet strangely interested, I decided to give her entire album, titled Golden Hour, a listen.

Although Musgraves is a country artist, Golden Hour isn’t necessarily a country-sounding album. Inspired by various genres including folk and pop and psychedelic beats, Musgraves created a masterpiece. In a way, Musgraves found a way to make country “cool.” In fact, Golden Hour has been nominated Album of the Year at the prestigious 61st annual Grammy Awards.

The lyrics in Golden Hour showcase love, loss and a simple awe at the human experience.

“Happy & Sad,” the eighth song on Musgraves’ album, explains the struggle with anxiety never allowing her to enjoy being in the moment.

“Mother,” a deeply sentimental song, Musgraves expresses her painful realization that time with her mother is slipping away.

In “Space Cowboy,” the most popular song off of the album, Musgraves comes to terms with losing a love who was always destined to leave. She seems to find a new light in her life that “keeps [her] in [his] glow” in the song “Golden Hour.”

In “Oh, What A World,” Musgraves describes her amazement of the world around her, along with the confusion and beauty surrounding life and death.

My favorite song is “Slow Burn.” The message of taking life slow to enjoy every moment is growing important in the fast paced world we live in.

Personally, I dislike the song “Velvet Elvis,” simply because it’s too country-sounding for my liking. Country music fans would probably love it!

Overall, Golden Hour is one of Kacey Musgraves’ best albums, capturing her raw feelings in a striking and artistic way. Her vulnerability throughout each song is what makes Golden Hour resonate with such a vast audience. Whether you love country music, despise it, or somewhere in between, give Golden Hour a listen. It will be worth it.