The rise of Facetune 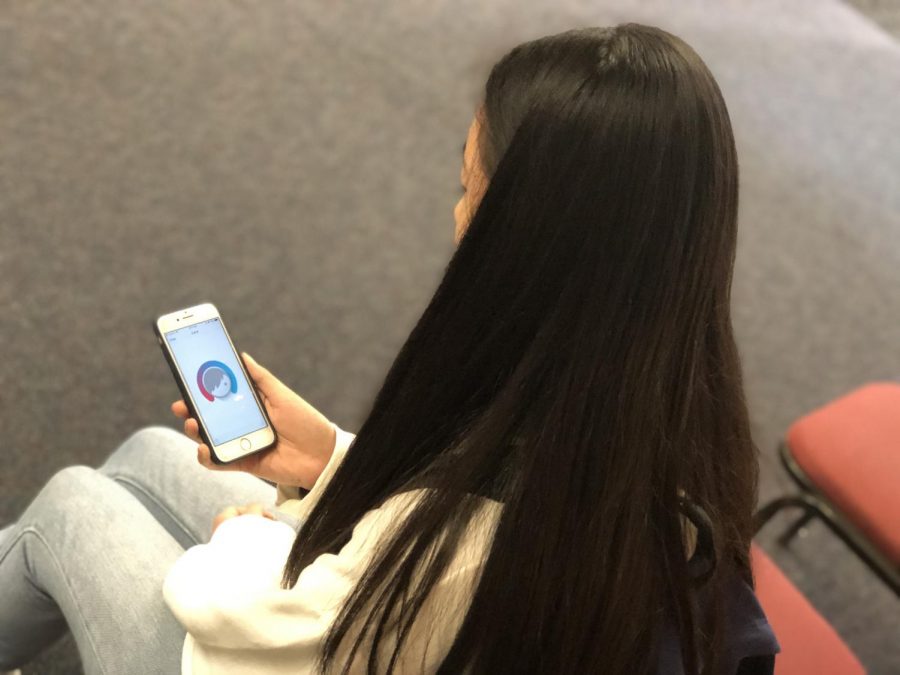 As the use of social media explodes, so has the use of photoshop. Photo editing apps such as Facetune have become a popular and easy way for people to alter their looks before posting on social media.

Facetune is an app that enhances facial features, whitens teeth, erases blemishes, and more. There are two different versions: the first version is offered for $3.99 and the second version is free, but includes the option to upgrade to VIP where you may need to pay up to $70.

A controversy has arisen between people who are concerned with these new artificial standards, including having a perfect body, skin, teeth, and hair, that have risen in social media.

Sophomore Kyrie Varieur is worried about how these standards of beauty will affect young children’s ideas of a “perfect” person.

“It eliminates all realistic beauty standards,” Varieur said. “[Facetune] is promoting a culture where people feel that they are unable to show their imperfections, and it’s very superficial. It’s sending the wrong message to kids.”

Other people believe that using apps like these shouldn’t be damaging if people are honest about it.

“If you say that you’re using [Facetune], it’s not as harmful,” junior Kira Phillips said. “If you’re telling people that you don’t, then young girls and boys are going to see that and think that’s what they’re supposed to look like.”

Freshman Nate Baesel believes that social media should shift back to its original intent, which was to share memories as they are in reality, not some edited version..

“[Social media] moved more towards this glorification of looks and mass media,” Baesel said. “I feel like there has to be a change where we move back to what it was originally supposed to be and not what it is now.”