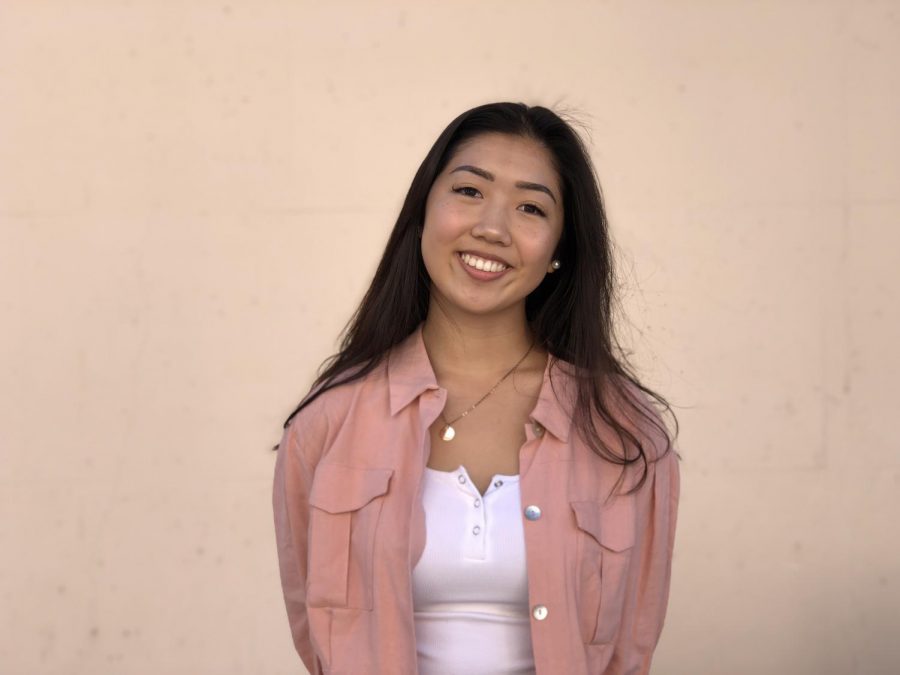 “This is a little bit of a weird memory, but it’s one of my happiest memories because we had just moved from the Southern part of Washington to more up North near Seattle so that my dad could be closer to work. He had just retired from the military and just got a new job. I left behind all my friends from middle school, and I was moving to another high school. My dad quit his job because of mental reasons, and he had to go to therapy. For six months he was unemployed, and we had no income coming into our household.

It was a really hard time for our family, but then, after that year, he got a new job. He was doing much better and his PTSD had gone down and his short term memory loss was getting better. I made a new group of friends in high school, and I was finally fitting in. I think it was just the small things that added up together, and I just felt really happy.”