How Apple has evolved 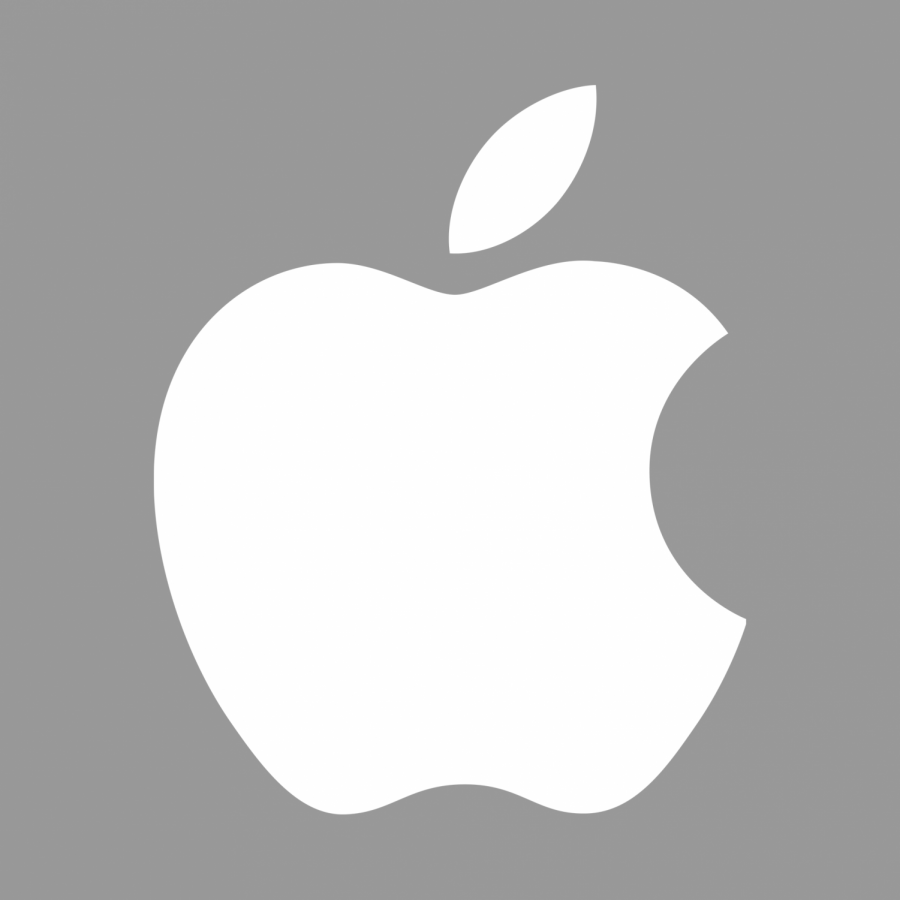 Apple’s evolution over the years.

In this day and age, everyone owns a technological device. Nowadays, kids are receiving devices earlier than ever, whether it be a smartphone, TV, or tablet, these devices can do pretty much everything from communication to tracking heartbeat. You can look anywhere, and someone usually has their eyes glued to their screen. Even students have problems during school with their electronics, they constantly get in trouble for using their phones during an educational period.

As technology evolves many companies compete to be the top seller for these electronics.

Apple, one of the most popular companies, released many devices including iPads, MacBooks, smartwatches, and most famously, the iPhone, which has been extremely successful in setting an expectation of quality for technological devices.

Following these two phones, the iPhone 5 and 6 were introduced in 2012- 2016, following the upgrade of the IOS.

Apple has been the most popular company throughout these years in technological development and will continue to enhance their devices with updates and new features. 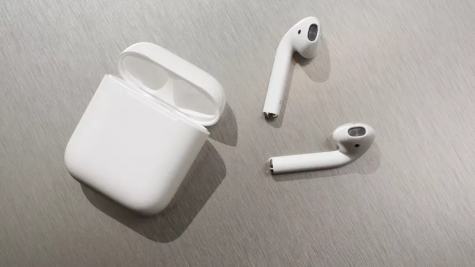 As an Apple user myself, witnessing the fast-paced improvement of technology affecting me and the society in which I live has not only been exciting, but intriguing.

Although technology has helped us in many ways, how has it hurt us?