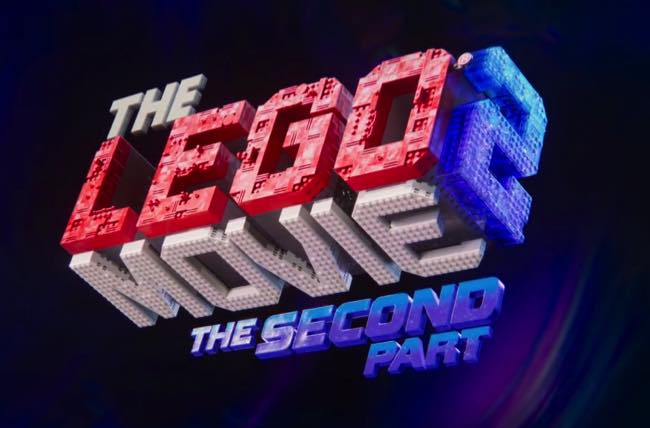 Ever since the age of six, I enjoyed playing with LEGOs. LEGOs gave me the ability to bring my imagination to life, and that’s something I always loved. When Warner Brothers announced the first LEGO Movie in 2011, I was beyond excited. The first film was a magical experience for me.

Fast-forward five years, and a sequel is here: The LEGO Movie 2: The Second Part was announced after the release of the first film, and released Feb. 7, 2019, earning an 85 percent Fresh score on Rotten Tomatoes.

The movie centers around optimistic construction worker Emmet and his journey to save his friends from the Systar System. Through the film, he also struggles with his identity and needing to “grow up.”

What really struck me in this film was the theme of siblings relationships. When I was younger, I would play LEGOs with my brother, and we’d make up storylines. However, when something other than what I wanted happened, I selfishly got angry. This is reflected in the relationship between Finn and his sister Bianca, learning to put their differences aside and play together.

The film has a slightly confusing plot, but the character journeys and development are all beautiful. Does Emmet need to grow up? Does Lucy need to be more sympathetic? It provides a wonderful parallel for self reflection in people’s lives.

The film is also well animated. The animation reflects the stick-like movement of LEGO figures, and works with the limitations to render incredibly creative visuals.

The LEGO Movie 2: The Second Part is a beautiful, emotional film, and an incredibly relatable story to anyone, regardless of whether they have ever played with LEGOs before.