THE TRIBE TRIBUNE • May 21, 2019 • https://tribetribune.com/6058/archived-opinion/letter-to-the-alabama-state-senate/

Letter to the Alabama State Senate 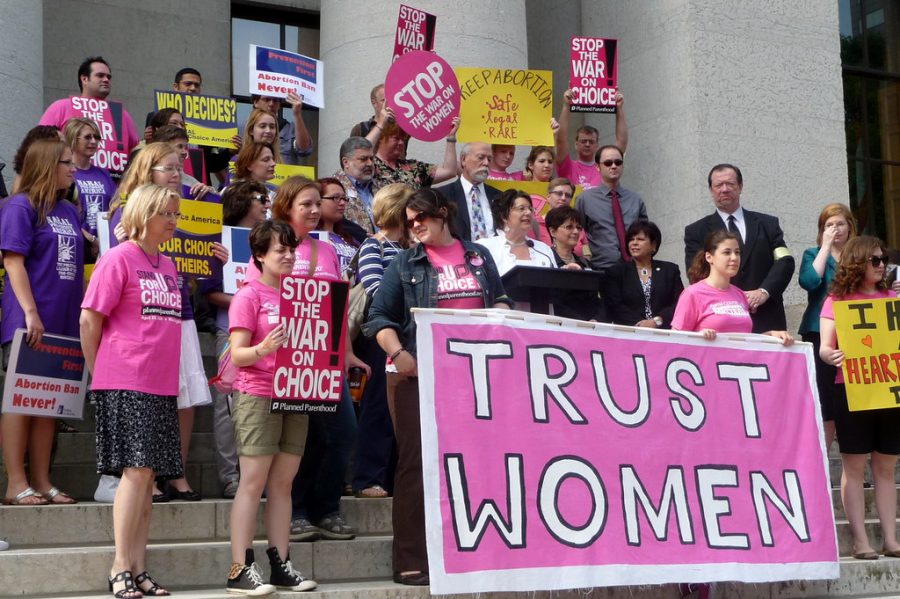 To the Alabama State Senate:

The Alabama Human Life Protection Act which passed Wednesday in your state Senate has not instilled the reassurance that you assumed would ensue with its passing; rather, it has caused widespread outrage to women both in your state and across the nation. The push to protect the fetuses within women but not the rights of the women themselves highlights the blatant misogyny captured present in this bill. Statistics show that there exists no state in which 25% of the citizens support a full abortion ban – not even Alabama. So, why did you pass an act ignoring the desires and needs of those who you are supposed to represent?

The passage of this bill displays a personal agenda, completely disregarding your job and position as a representative of the people. Your personal agenda should not dictate women’s rights to an abortion. Your evangelist agenda should not be justification of the passing of this bill. This is not what the people want. This isn’t just about abortion. We don’t want our lives, our well-beings, or our futures to rest in the hands of “leaders” incapable of understanding the right bodily autonomy. I do believe organizations such as the ACLU will fight your bill and fight to uphold Roe v. Wade, and I have no doubt that they will be successful. My anger, despair, and dissatisfaction is deeper than that.

My indignation comes from the fact that you think you can silence women. The women who you are supposed to represent. You show complete apathy for all women, regardless of their reason for abortion. This bill shows that our voices do not matter to you. But this bill will only make us louder. We will resist until you realize that you do not have the right to silence us.

I am worth more than the fetus in my uterus. My life should matter more to you, a representative of my life, than an embryo. It is my Constitutional right to an abortion. Your attempt to strip women of their power will not be ignored, will not be accommodated, and will not be accepted without resistance. This is America. I deserve my right to a choice, and I deserve my right to decide my own future. I urge you to reverse this bill, and to start better representing the women of Alabama and the women of the United States of America.

With a heavy heart,

Gillian Hodgden, a student who knows her worth as a human being