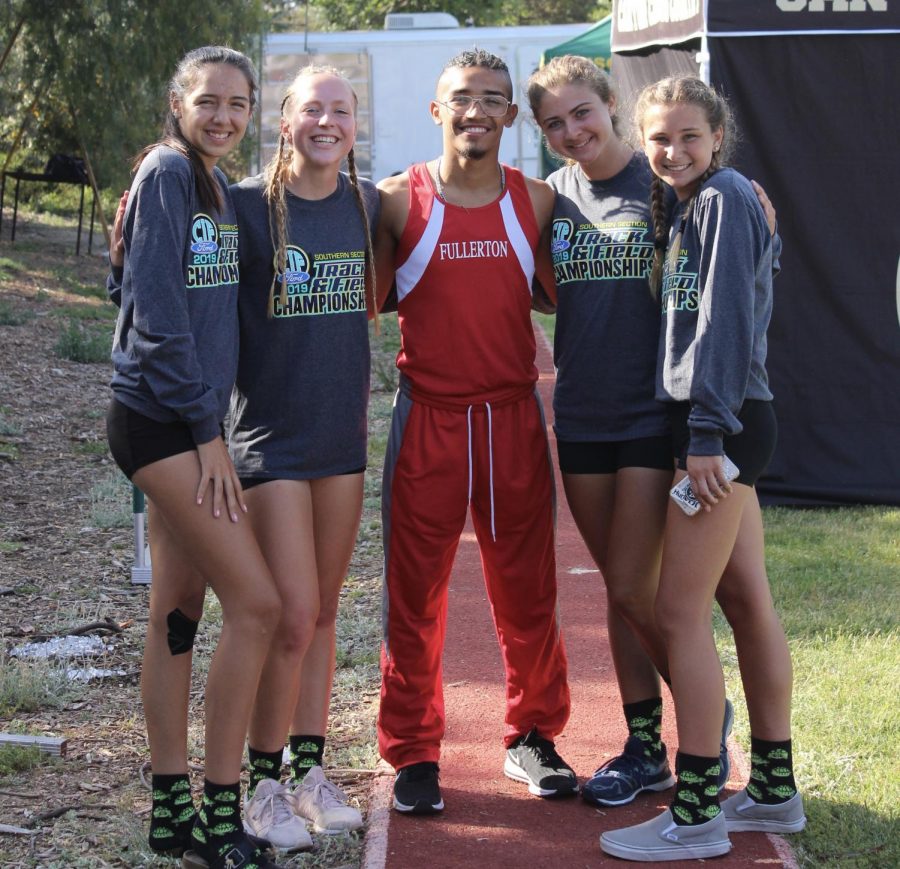 Six Track and Field Athletes competed in CIF Prelims at Moorpark High School on May 4, 2019.

Lopez-Albillar’s mindset going into track season was unique, and it led him to the success he had. This gave him the opportunity to compete at CIF Prelims.

“This year it wasn’t just about getting first but beating people that I have known from other schools,” Lopez-Albillar said.

The FUHS team has been working hard the whole season by training or running on their own time as well as together as a team.

“My team and I have been working out more together, and it really boosts our morale and motivates us more to do better” said Dillon.

Nobody qualified for CIF Finals, but the team has had a very successful season. They had three league champions and many people place at league finals.

“We came a long way this season, and it was an amazing experience,” Lopez-Albillar said.