Hits and Misses of September 2019 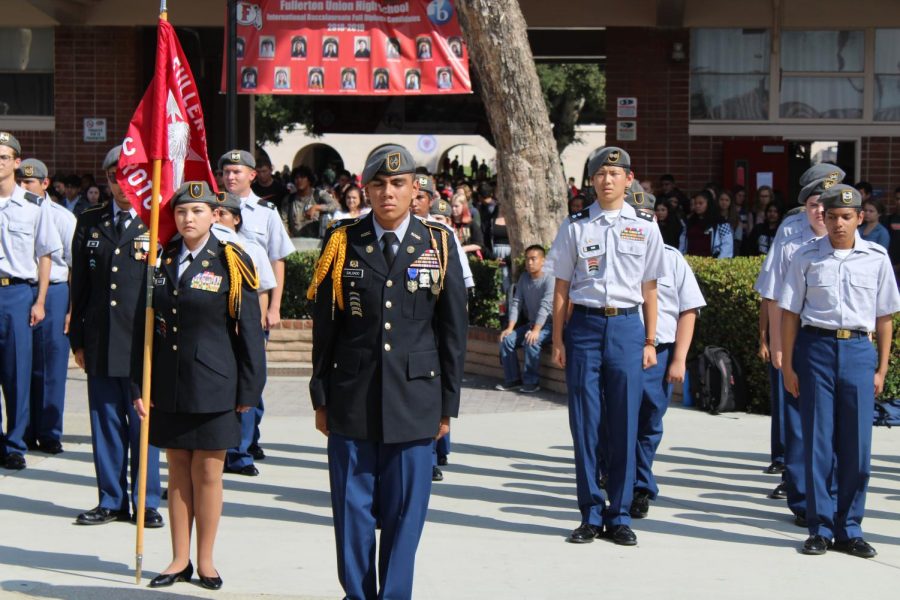 9/11 Ceremony: Students were extremely respectful and engaged during the 9/11 ceremony at break. The ceremony was very touching and displayed to FUHS students the impact the 9/11 terrorist attacks had on the United States.

Homecoming Court: At Homecoming, King Arthur Shaw and Queen Faith Jimenez were not recognized until the very end when many students had already left, while the underclassmen court wasn’t recognized at all. Hopefully at Prom the DJ announces the court earlier, so the winners can get the appreciation they deserve.

Homecoming Spirit Week: The spirit days the week of Homecoming were fun, fresh, and had high student participation. A collective favorite was “Prep Day,” which was a spin on the stereotypical frat boy. Students wore collared shirts, held red solo cups, saying phrases such as “suh dude” and “Saturdays are for the boys.”

Photo Wall at Homecoming: ASB was on point with their Homecoming decorations. One student favorite was the photo wall, covered in pictures capturing memories students made at various school activities. Many students took home pictures from the wall as a keepsake.