Speech and Debate to showcase talents 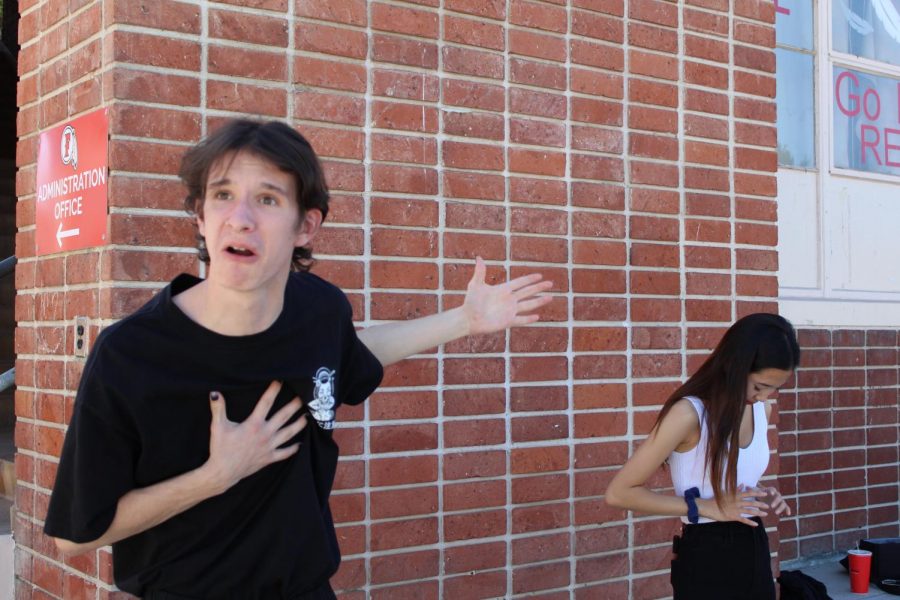 Senior Hana Kim, co-president of the FUHS Speech and Debate team, has taken home several winning trophies in her Speech career throughout the years, but for her it’s not about winning.

“For me, it’s more about how I want the world to understand and my audience to hear this story,” Kim said.

Hana has a Program Oral Interpretation (POI) which is a speech that uses different types of literature and characters to create a program surrounding one common topic. In Hana’s case, this topic is the forgotten history of Korea.

“I chose to do this speech because, up until four years ago, I had no idea what happened to Korea and Korean citizens during the era of imperialism,” Kim said. “And just the amount of time that it took to do research on this topic kind of just showed how much our culture and generation doesn’t have access to information that we should know about our own history.”

Her inspiring speech has moved audiences at tournaments, even taking second place overall at the Claremont Invitational.

Hana Kim is just one of the many Speech and Debate students who have the opportunity to have a voice and speak about what is important to them in front of an audience.

The Speech and Debate team is hosting a showcase on the FUHS campus on Thursday, Nov. 7. Dinner starts at 5 p.m. for $5 per person and the speeches start at 6 p.m. for $10 per person.

Speech and Debate students will have the opportunity to share their messages with friends, family, and other members of the community and showcase all that they have been working on thus far in the year.