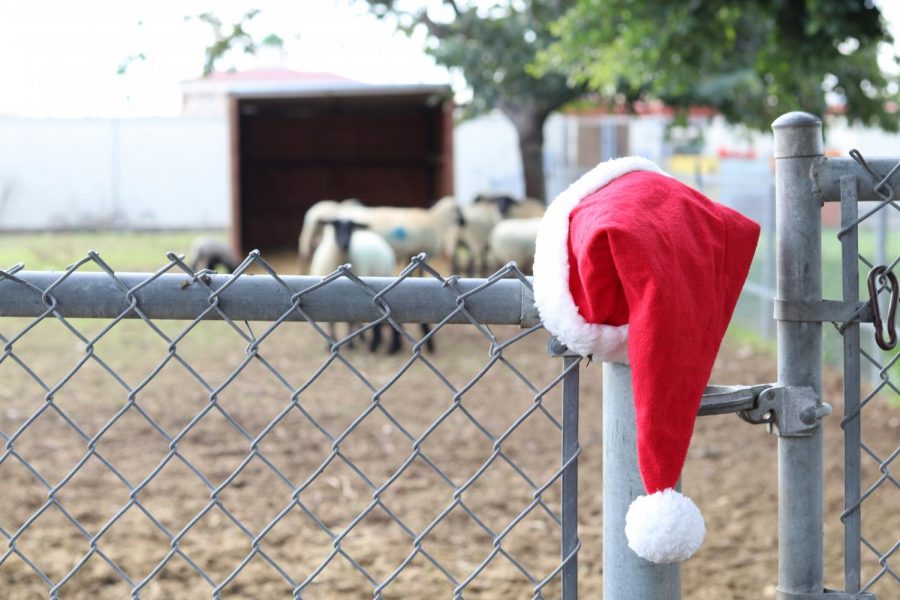 When the Tribe Tribune staff was planning our holiday issue, we considered writing an informative feature about Hanukkah and Kwanzaa and all those culturally diverse holidays. We soon realized we were no experts and were probably going to offend someone. In our initial research, however, we encountered this pretty cool Icelandic Christmas legend about these naughty half-trolls. Half-trolls, okay. We’re probably safe from offending anyone. 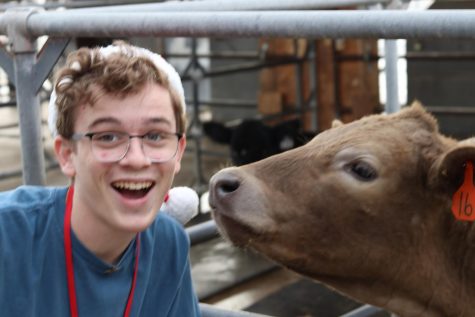 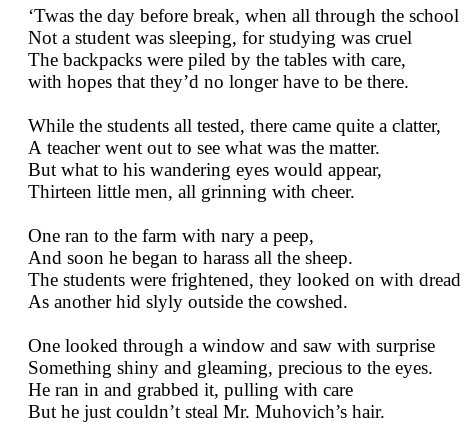 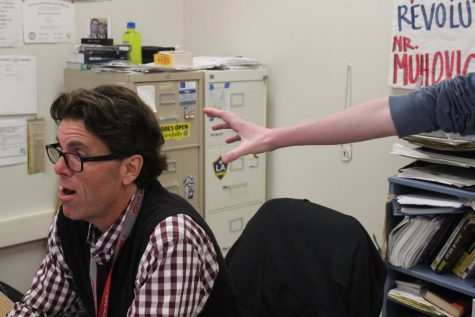 The Window-Peeper attempts to steal some of teacher Mike Muhovich’s hair. Photo illustration by Nathan Smith. 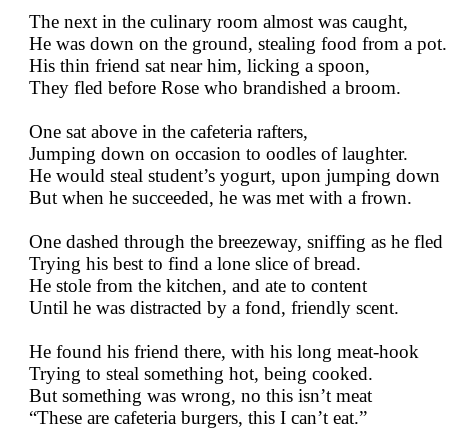 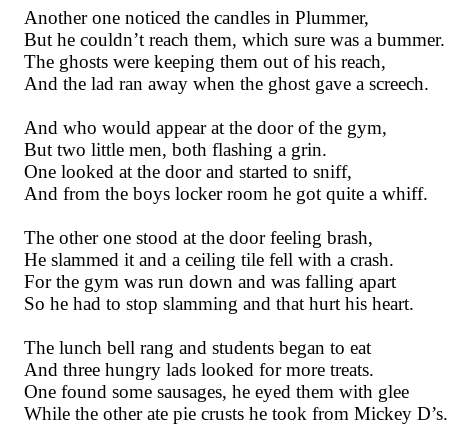 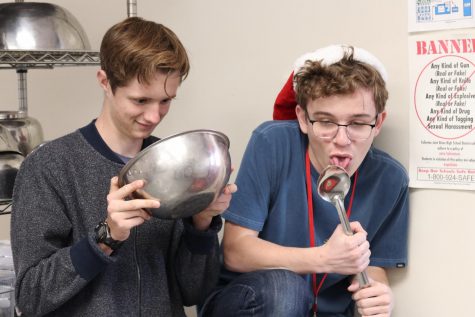