THE TRIBE TRIBUNE • May 17, 2020 • https://tribetribune.com/8706/feature/rynders-earns-top-spot-in-animal-science-program/ 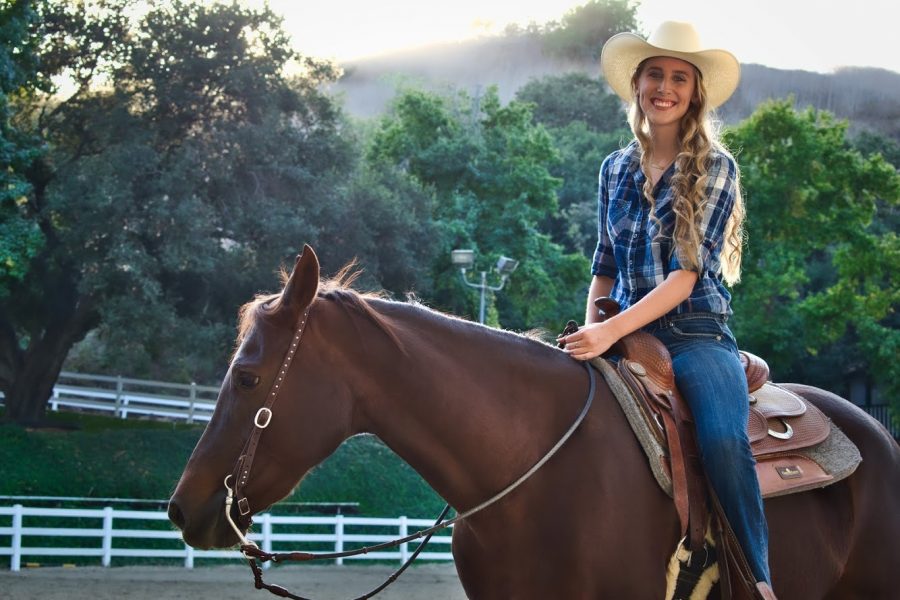 Aubrey Rynders has been her own motivator for most of her life.
“Watching my older brother struggle in school made me realize that putting in the work early in life made it easier to produce excellent work later in my school career,” Aubrey said.
She stayed focused on her goals, and she’s worked hard at everything.
Although Aubrey’s self-motivated, Aubrey’s grandmother inspired her with her perseverance and forward thinking.
“My grandma was a principal for around 15 years,” Aubrey said. “Her 1st through 6th graders were taught in unique ways that allowed them to excel in middle and high school. Grandma urged them toward a distant but important future, and she did it well.”
Aubrey said that she strove to follow her grandmother’s example. She set a goal to get into UC Davis’s Animal Science program and succeeded.
“Animal Science at UC Davis is notorious for being one of the hardest majors to get into,” she said. “It’s acceptance rate is like that of an exclusive Ivy League school.”
Aubrey’s other accomplishments further set her apart from the other applicants.

She’s been recognized for her diligent work by her teachers and has won Student of the Month in many courses.

Aubrey took 6th place in an individual veterinary science competition while her team took 4th place. However, Aubrey’s most impressive award by far is her State Proficiency Award in swine research.
“In Spring 2019 I asked [agriculture teacher Shannon] Alcott if anyone had ever studied pig breeds through FFA,” said Aubrey, about the Future Farmers of America program. “I wanted to see which pigs were the best to raise. She said no and encouraged me to be the first.”
Aubrey’s research project, Autumn Pig, saw her raise three pigs of different breeds simultaneously. She analyzed which breed produced the most meat and which breed the highest quality meat, and computed prices as part of her research.
She competed against hundreds of California students and won at both the Chapter Proficiency and Region Proficiency levels in AgriScience Research. Ultimately, though, she lost at the State Proficiency level, but she wasn’t disappointed.
“I never dreamed of getting that close to taking it all when I started my research,” she said.
During her Tribe Tribune interview, instead of celebrating her accomplishments, Aubrey wanted to focus on others. She hoped that her fellow seniors got into their dream schools. She praised her teachers for their compassion and humor. She highlighted her admiration for her grandmother.

Aubrey’s impressive academic and extracurricular achievements already paint a wonderfully clear picture of her, but both teachers and students who know Aubrey also know that she’s not just a good student but a good person.

“Aubrey certainly works hard and is an excellent student for sure, but she’s also just genuinely thoughtful,” said psychology teacher Nicole Smith. “She could probably tell you my favorite Starbucks drink, even though I only mentioned it randomly one time during class.”
Okay, Aubrey, one last test question: Do you know Mrs. Smith’s favorite Starbucks drink?

“Of course I do! She likes white chocolate mochas. She and her husband tried to go Decaf for a while but she admitted that she couldn’t stick to it this year (though she drank tea for a good portion of the year).” 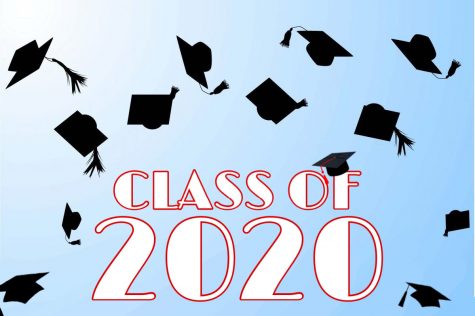 “I know that Mrs. Smith has a dog (Duncan, I think) and she used to work at Sizzler. Besides that, she was just the best teacher I had at FUHS. No biggie.”
Well, how did she do?
“I can’t believe she remembered my dog’s name!” Smith said. “Every detail is correct. That girl is one in a million!”