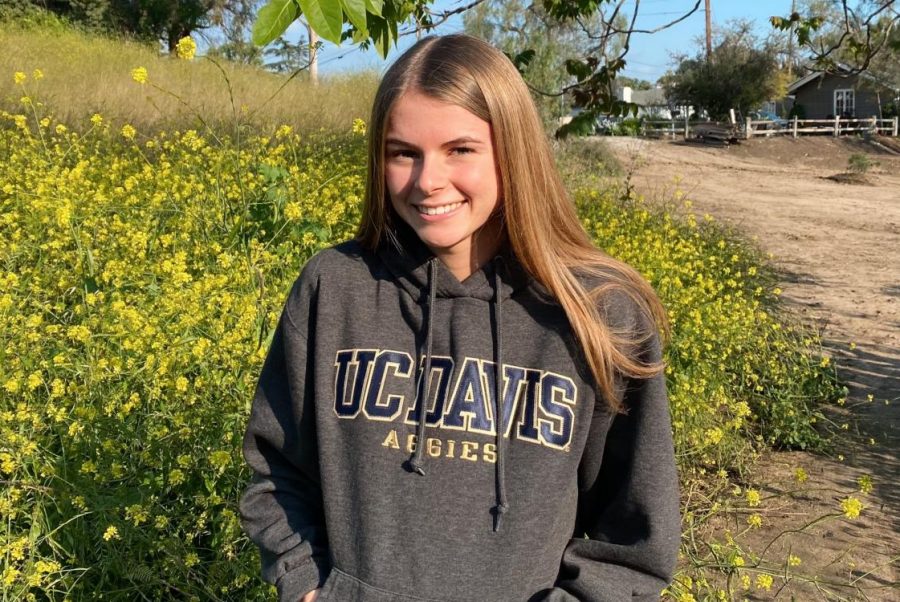 Brooklyn will be attending UC Davis in the fall to major in Political Science. Photo provided by Brooklyn Campbell.

During her four years at Fullerton High School, it would have been pretty hard to miss ASB president Brooklyn Campbell. Through immersing herself in AP/IB classes, varsity softball and ASB, Brooklyn will leave a positive mark on Fullerton.

“It was always a part of my life,” Brooklyn said. “I started when I was 4 and it was natural for me to continue throughout high school.”

“Brooklyn was asked to coach third base for one of our JV games this year,” Madeleine said. “She encouraged and led the girls to an awesome victory. Everyone in the program looks up to her. She’s always the loudest of us all cheering on her teammates no matter the score or the situation.”

Softball allowed Brooklyn to learn skills that she used in her position as ASB president.

“Softball played a key role in understanding what it takes to be selfless when you’re part of a team,” Brooklyn said. “It’s not always about you. It’s about what’s good for the team as a whole.”

“There rarely was a time when I asked about an upcoming event or activity and she had not already started planning or prepping,” Shanebeck said. “I did not have to push Brooklyn as president to think ahead. She was routinely ahead of me in thinking and planning whatever was coming next.”

Although the role of a leader comes with a lot of power, Brooklyn also knows that it also requires sacrifice.

“You have to learn how to separate your friendships,” Brooklyn said. “One of my best friends, Gwen Gonzalez, was the senior president this year and I had to learn to put that friendship aside for the sake of getting things done.”

“She has one of the biggest hearts and never loses sight of her values while lifting others up,” Gwen said. “Even though she wants Fullerton to run smoothly, she takes the time to talk to every kid in ASB and make them feel valued and listened to, even if she feels stressed herself.”

Brooklyn acted as a leader from a young age, participating in Girl Scouts since kindergarten.

“I was a part of a really good troop with girls all throughout our district,” Brooklyn said. There were like eight of us that stayed throughout high school and I think that my love for those girls and being able to see them a couple times a month kept me going through it.”

Brooklyn received the Girl Scouts Gold Award this year by completing a leadership curriculum started by Katie Monson, an FUHS alum who started the KM Legacy Foundation and passed away of brain cancer in 2018.

Junior Zoey Afram, who was elected as next year’s ASB president, says as she watched and worked together with Brooklyn, she learned a lot from her. 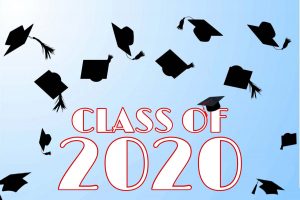 “She always told me to just try my best and give it my all,” Zoey said. “She always tells me that it’s going to be a lot of work, but that it is so worth it, and staying strong and pushing through will really help me to see that.”

Brooklyn will be attending UC Davis in the fall to major in Political Science. “I love it,” Brooklyn said. “[Shanebeck] said I should seriously consider a degree in history or political science so that’s when I realized this is what I’m good at. The positions that I held [in ASB] are political connections on a different level and I really enjoyed that.”