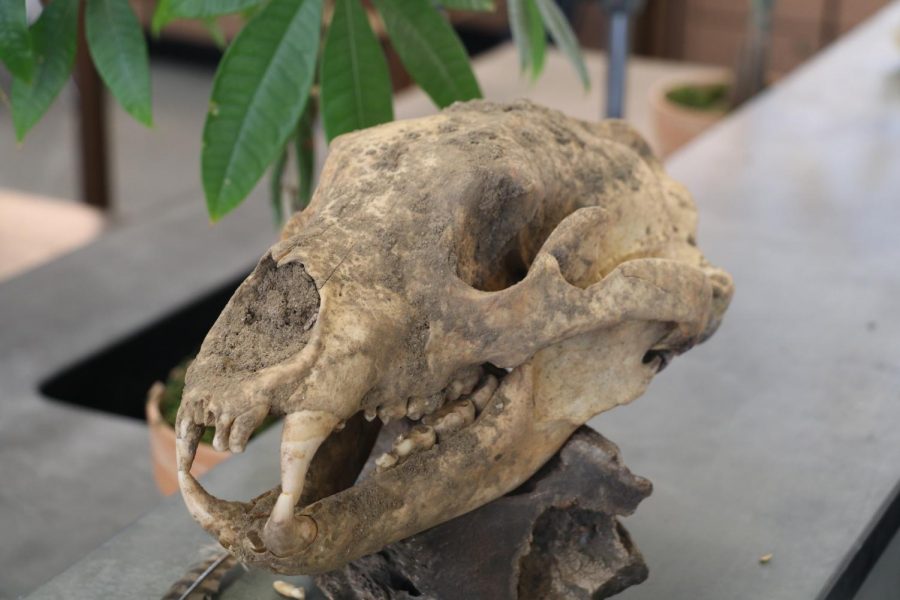 Students who need assistance with applications over Thanksgiving break can get help through these resources:

Guidance technicians Michelle Dorado and Anali Conde are hosting FSA ID workshops every Tuesday from now through Feb. 16. This is the first step students should take before beginning their FAFSA/Dream Act application.

“We’ve already sent emails and things about [financial aid workshops] so I would suggest seniors start checking for that,” Dorado said. “Even though we might not see the students every day like we were before, we’re still here to help and they are more than welcome to reach out to us.”

Theater students also are teaming up with a group of first and second graders to create a fun virtual show. FUHS students are turning the elementary school students’ written narratives into plays. Theater teacher Michael Despars hopes the project will be ready to present by finals week in December.

Students are also preparing scenes for the California Educational Theatre Association (CETA) competition in December. They hope to host a showcase night of those scenes in January.
Speech and Debate students to compete this weekend
Speech and Debate students have participated in eight competitions in three months, and they’re not going to get much sleep this weekend either. The Glennbrooks tournament is hosted from Chicago which means California students will start competing online at 6 a.m. Saturday morning due to the time difference.

Fullerton will be one of 427 schools attending, possibly making Glennbrooks the largest tournament Fullerton will compete in this year.

The FUHS team is coming off of a successful showing at the Nov. 14-15 Orange County Speech League competition.