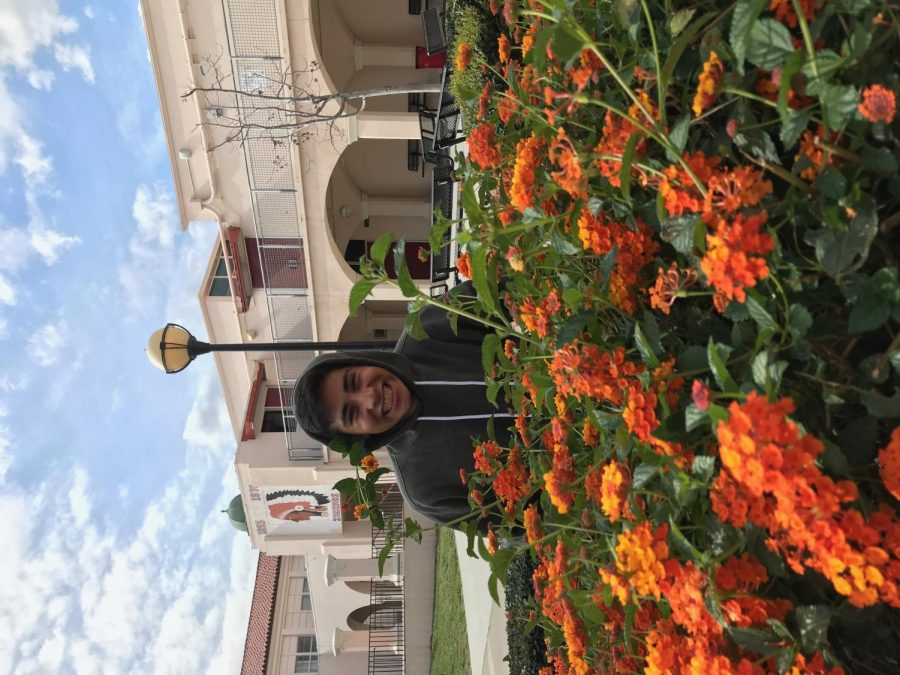 Isaiah Rodriguez is best known for his extreme athletic ability and contagious smile.

Over the past four years, he has actively been involved in school as a varsity athlete for soccer, football and tennis, and a member of NHS/CSF.

If Isaiah described himself as an animal, it would be a honey badger because their fearlessness matches his personality.