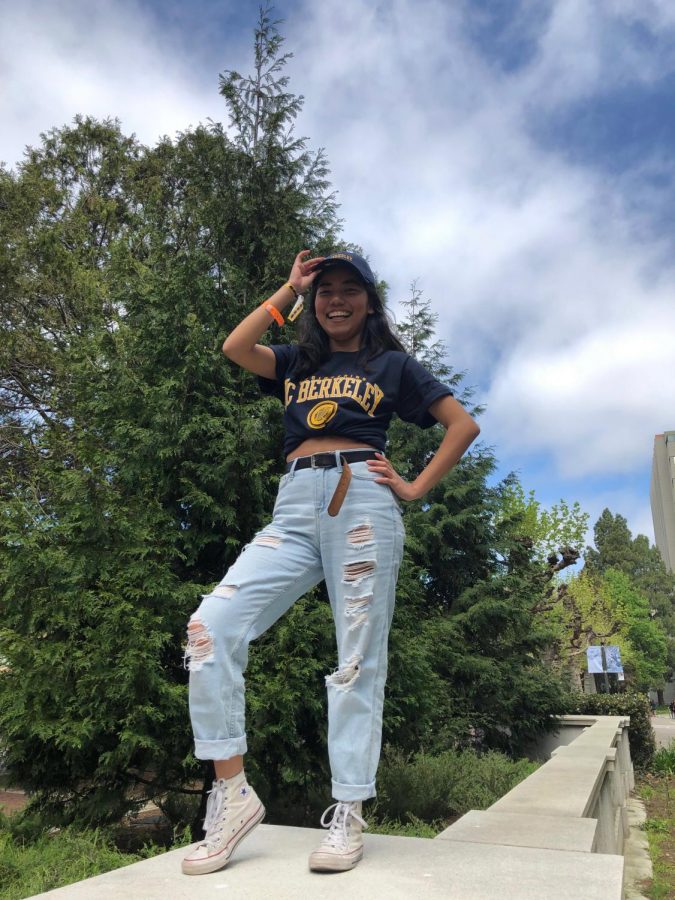 As one of nine kids, Bella Muñoz has had an upbringing unique to most high schoolers.

“Growing up with eight siblings was a challenge as I always tried to be the best,” Muñoz said. “However, it’s pushed me to be competitive and I think that’s what made me be so motivated now to strive to do my best and be the best.”

“It was filled with stress as I had to do a lot of things, but it was worth it. In the end, it got me to my dream school and into the major I wanted,” Muñoz said. “And it was still fun. My friends and I still did a lot of things together like going to games, dances, and other activities.”

She attributes a significant part of her overwhelming positive high school experience to the full IB program, where she had made of her best memories.

“My favorite memory is a collection of memories of having to hear Mr. Henderson speak Spanish,” Muñoz said.

Besides her involvement in the full IB diploma program, Muñoz is also an activities officer for the S.T.E.A.M Club.

“I’ve been involved in S.T.E.A.M for three years which offered me a bunch of S.T.E.A.M related opportunities,” Muñoz said.

Muñoz believes that her involvement in S.T.E.A.M has motivated her to excel in classes.

“It definitely gave me experiences concerned with the S.T.E.A.M fields and got me more involved in S.T.E.A.M classes. Now I feel like when I take them, I’m actually interested in them,” Muñoz said.

“I don’t have internet at home so online assignments were always difficult. I’m also kind of poor so every time I needed materials for a project, I couldn’t really get them,” Muñoz said. “But honestly the biggest challenge I faced was myself, because I would procrastinate on everything.”

Muñoz’s advice for FUHS students is to avoid procrastinating on school assignments.

“Don’t procrastinate unless you know how to handle it. But really really don’t. You may be hoping they won’t assign anything the night before it’s due, but they will,” Muñoz said.

“Hopefully, one day I will get to have my own team of civil engineers that I will take to third world countries to construct buildings using cheaper materials for those people who need it,” Muñoz said.