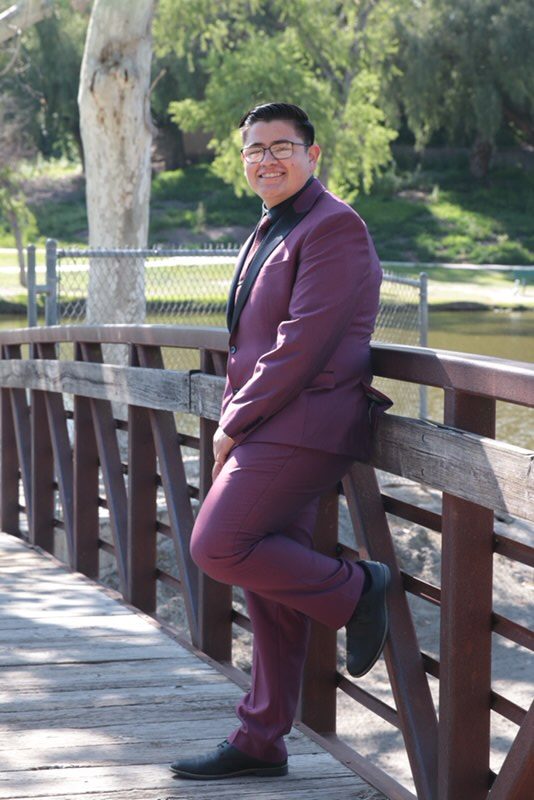 For those who know him, Jonatan Jimenez makes up a big part of FUHS culture, with his participation in three sports, various amounts of clubs, and the culinary program.

His four years in the culinary program has instilled in Jonatan an unexpected passion.

“The culinary program has taught us different techniques and gave me a better understanding of what it’s like to cook in different ways,” Jimenez said.

One of Jonathan’s biggest goals in life is to be a owner of a restaurant chain.

“I enjoy cooking and being able to give people food, and giving them an experience of being able to taste new food,” Jimenez said.

Jimenez competed in the 220lb and heavy-weight divisions in wrestling, olk,,played as a defensive lineman in football, and threw shot put in track.

In sports, Jonatan has experienced a successful career. He qualified for CIF his senior year in wrestling, made it to the quarter finals of

CIF his junior year, and has been a city champion in both wrestling and football.

“Wrestling and football has taught me many new lessons, they’ve helped me break barriers and show me what being on a team is really like,” Jimenez said.

Jonatan plans to attend Fullerton College this fall to major in Business Administration where he wants to grow more knowledgeable about the food industry and follow his passion.

“To know that someday I could be able to cook food and watch people enjoy it makes me more and more excited for my future. It pushes me to keep going,” Jimenez said.

Jimenez looks forward to his future, more than ready to create, cook, and serve, all while pursuing his dream.